7 Celebrities with a Psychology Degree

Many of the celebrities we see on the television today are singers, actors, filmmakers, athletes or generally involved in some entertainment genre or the other. Despite them being involved in the mainstream entertainment section of society, many of our most popular celebrities were engaged in the world of psychology as well. This goes to show that having a degree in psychology does not necessarily have to lead to a career as a psychologist. It can lead to stardom, fame or infamy too, as it proved to be so for one or more of the following people under the lime light. 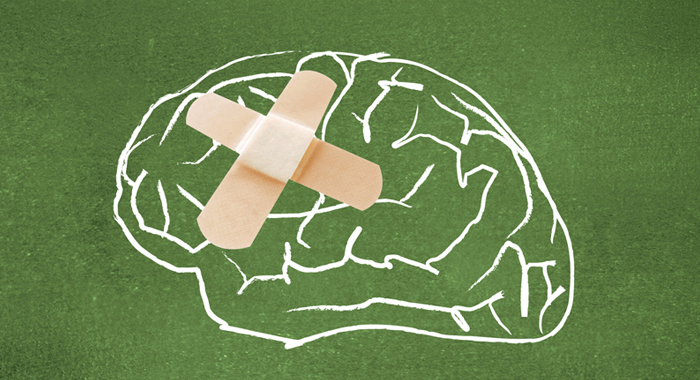 Jerome Leon ‘’Jerry’’ Bruckheimer is a producer of American television and film, especially in the genres of science-fiction, action and drama. His most notable works include of The Pirates of the Caribbean, Black Hawk Down, Enemy of the State, Top Gun, Armageddon and the National Treasure franchise. Jerry was born in Detroit, Michigan. At age 17, he moved to the state of Arizona and graduated from the University of Arizona with a degree in psychology.

Hugh Marston Hefner is an American editor, magazine publisher and owner and editor-in-chief of the controversial magazine, Playboy. Hefner was born in Chicago, Illinois and graduated from the University of Illinois at Urbana-Champaign, with a B.A in Psychology, earning his degree in two and a half years.

Natalie Portman a celebrated and famous actress graduated with honors from her Syosset High School, in Syosset, Long Island in 1999. Her academic achievements allowed her to attend Harvard College, from which she graduated with a B.A degree in psychology.

Jon Stewart (born Jonathan Stuart Leibowitz) is an American writer, television host and stand-up comedian. He is famous for hosting his show The Daily Show that airs on Comedy Central. Jon Stewart graduated from The College of William and Mary in Virginia, with a degree in psychology.

Marcia Cross an American actress, who is widely known for her role as Bree Van de Kamp from the television comedy-drama series, Desperate Housewives. She earned her Masters Degree from the Antioch University in Los Angeles in 2003.

Katharine Hepburn a talented, glamorous and much celebrated American actress, she was also a popular feminist icon of her day. Hepburn is a proud graduate of Bryn Mawr College, at a time when females were not even expected to go to college. She earned a B.S degree in Psychology.

Gloria Estefan a Latin pop-singer and song-writer, she has sold over 90 million albums worldwide. She is also the proud owner of seven Grammy Awards. Estefan earned her B.A degree in psychology from the University of Miami.