Psychology is the science of studying, analyzing, and understanding human behavior and mental functions and patterns. Because humans are constantly evolving, so too does the study of psychology. New theories and observations are always creating new opportunities for learning from and assisting others. The human mind is amazingly complex, which means there are many different specialties within the field. All of them are vital to understanding how and why people think the way that they do, but there are certain specializations in the field of psychology which generally bring higher earning potential.

If you are on the verge of starting your professional career in psychology, consider one of these popular fields to get the best return on the investment you’ve made in your education. 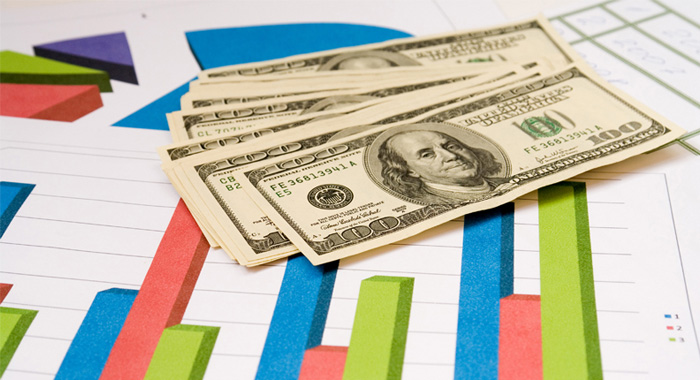 Psychiatrists are doctors who specialize in treating all mental conditions. Unlike other psychological experts, psychiatrists are the only ones allowed to prescribe psychotropic medication. They diagnose patients by applying a combination of psychotherapy and psychoanalysis; by analyzing their words and behavior in therapy sessions,psychiatrists can discover patterns or inconsistencies which might benefit from further therapy and/or medical treatment.

Psychiatrists are most commonly found in private clinics, hospitals, mental health centers and hospitals, and medical colleges. As reported by the Bureau of Labor Statistics in 2011, their national average salary was about $170,000.

Industrial organizational psychologists apply psychological concepts and theories to create a better work environment for employees, employers, and organizations as a whole. They assist the human resources department as well as a business’s administration to improve hiring practices and help implement new policies or procedures.

The greatest demand for industrial psychologists is in management, scientific, and technical consulting services, scientific research and development services, state government, and universities. In 2011, the Bureau of Labor Statistics reported a national average income of $124,160.

Neuropsychologists specialize in the relationship between brain function and behavior. They not only test human thought patterns but also the ability to change a person’s thought process to react to certain stimuli. They most frequently work in treating and rehabilitating patients who have sustained a brain injury and lost certain abilities as a result.

Neuropsychologists most often work in research laboratories, consulting firms, and pharmaceutical company research departments. In 2012, the national average salary was around $85,000 (indeed.com).

Engineering psychologists attempt to apply human mental and physical characteristics in the development of systems, services, and other goods for human consumption. In recent times this form of psychology has been applied to operating systems and other technologies. They typically work in government agencies, private sector businesses, and educational institutions. As of 2012, engineering psychologists had a recorded annual salary averaging $85,000 (indeed.com).

Clinical psychologists mainly focus on the diagnosis, assessment, treatment,and prevention of nearly every form of mental illness and disorder. However, unlike psychiatrists, they are not allowed to prescribe medication. They usually work in private clinics or with a team in hospitals and outpatient care centers. The highest paid professionals work in therapeutic and mental health offices, where they earned a national average salary of around $72,000 in 2012 (indeed.com).