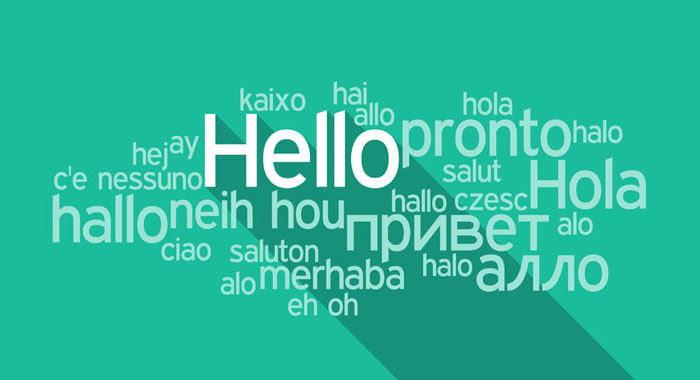 The list below contains names of prominent psychologists who have added great value to the field of cross cultural psychology either directly or through collaborating with other popular psychologists. Please note that this list is not ranked in any way.

Dr. Markus is a social psychologist who has been extremely influential in the initiation of the field of cultural psychology. She received her Ph.D. in social psychology from the University of Michigan where she was later a faculty member and is presently at Stanford University as the Davis-Brack Professor in the Behavioral Sciences. She is also the co-director of the Mind, Culture and Society Lab at Stanford. Her works include Clash! 8 Cultural Conflicts that Make us Who We Are (2013), Facing social class: How societal rank influences interaction (2012), and Doing Race: 21 essays for the 21stcentury (2010). Her research focuses on how social and cultural factors such as class, ethnicity, religion, influence mental aspects such as thought and feeling.

Dr. Spering is a name that often surfaces in conversation about cross cultural psychology. Though she is currently Assistant Professor UBC Ophthalmology & Visual Sciences, she has extensive academic background in psychology. With a Ph.D. in psychology from Germany and a Postdoc in Psychology and Neuroscience, one can imagine the vast knowledge she possesses. In 2002, Dr. Spering consulted as a scientific expert to the Boston Consulting Group. Here she prepared a 100-page document and presentation on various topics in cross cultural psychology.

Some of the books she has published include Sex and psyche: Gender and self-viewed cross-culturally and Cross-Cultural Psychology which is a four volume set. She has also added value to dozens of articles and book chapters that are pertaining to the subject of cross cultural psychology. At the same time, she has presented dozens of presentations on cross cultural psychology at various professional meetings and seminars.

Dr. Berry, a prominent name in cross cultural psychology is a Professor Emeritus of Psychology at Queen’s University. He has played a very active and important role in establishing the field of acculturation psychology which is basically a study of the process of cultural change as well as psychological change that occurs when there is an intersection or conflict of different cultures.

An often talked about theory in the field of cross cultural psychology is the four fold model of various acculturation strategies which includes assimilation, separation, integration and marginalization. His main publications include Psychology of acculturation. In Berman, John J. (Ed), Nebraska Symposium on Motivation, 1989: Cross-cultural perspectives as well as Cross-Cultural Psychology: Research and Applications.

Although Dr. Whiting is no longer with us, his contributions to the field of cultural psychology cannot go unmentioned. As a sociologist and anthropologist, his focus was on child development. With the help of his wife, Dr. Whiting developed the Six Cultures Study of Socialization which became the most comprehensive comparative study on child development. With his highly trained and experienced team, he examined the psychological development of children across six different cultures. His efforts added tremendous value to the field of cross cultural psychology with a special focus on children.

Blog Categories
Degree Levels
College Programs
Featured Careers
Copyright © 2022 PsychologySchoolGuide.net. All Rights Reserved. Program outcomes can vary according to each institution's curriculum and job opportunities are not guaranteed. This site is for informational purposes and is not a substitute for professional help.